Skip to content
Latest news
Include These 10 Magnets In Your Reality
Best and Worst Areas for Cat’s Litter Planter
Why Property Management Is The Key To Your Housing Business
What Are the Pros and Cons of Leather and Faux Leather Furniture?
Where To Find The Best Interior Designer In Melbourne
Furniture 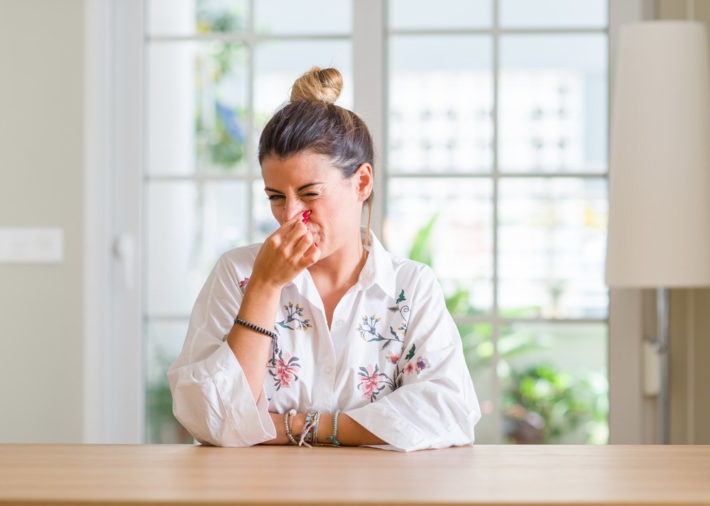 Residents in Polk County, Florida have a problem with a local waste recycler and the foul odors allegedly caused by its operations. Thousands of miles away, residents of Bayonne, New Jersey have recently started complaining that the town reeks of foul smells strong enough to bring tears to the eyes. Similar stories are reported in cities and towns across the country. The question is, why?

Why is it that some towns just smell bad? There is no easy answer. You actually have to look at a long list of things ranging from environmental factors to local businesses if you want to figure out what is going on in a particular area. And unfortunately, there sometimes is no answer to be found.

Polk County residents have been fighting against the BS Ranch for years. When the ranch first opened, management made it clear that the facility would be composting a variety of garbage and waste products – including human waste. They also assured local authorities that odor mitigation would not be a problem.

Unfortunately, odors did become a problem for local residents. Things got so bad that authorities threatened to shut the ranch down and revoke its operating permit. Years of legal wrangling led to a settlement that allowed the ranch to stay open. Yet now they find themselves back in court after a new round of complaints.

Up in New Jersey, complaints of foul odors in the Bayonne region are fairly new. News reports don’t describe what the odors actually smell like, but apparently they are strong and foul enough to cause discomfort. Some residents say that the smell is too strong to reasonably tolerate. But others disagree. They say what complainants are smelling is just New Jersey’s normal smell.

Bayonne is a highly industrialized part of New Jersey with plenty of factories producing a variety of odors. While the city’s Office of Emergency Management investigates what’s causing the current problem, local residents have to do their best to live with it.

Too Many Factors to Consider

Living in an area with foul odors permeating the air is no fun. Unfortunately, what many people don’t realize is that there are far too many factors to consider in an attempt to prevent odor pollution. Take the Florida case. Composting biomass material creates volatile compounds that stink. There’s nothing you can do about it.

On most days, odors emanating from the ranch are not problematic. But when temperatures get high enough and the wind shifts in just the right way, local residents are negatively impacted. Ranch ownership can employ every available technology in an attempt to keep odors at bay, but there is no fail-safe solution.

Odors in the Home

It’s true that some towns just smell bad. It’s also true that there aren’t a whole lot of solutions to work with. But what about odors in the home? They tend to be easier to deal with because they are more easily identified. Once you find the source of the odor, you can correct it.

If all else fails, you can address odors seeping into your home by masking them with perfumes and essential oils. This is not the ideal solution, but it will work if the source of bad smells cannot be identified and addressed.