Skip to content
Latest news
Best and Worst Areas for Cat’s Litter Planter
Why Property Management Is The Key To Your Housing Business
What Are the Pros and Cons of Leather and Faux Leather Furniture?
Where To Find The Best Interior Designer In Melbourne
IS YOUR HOME HEALTHY? THE HIDDEN VOCS IN YOUR HOUSE
Appliances 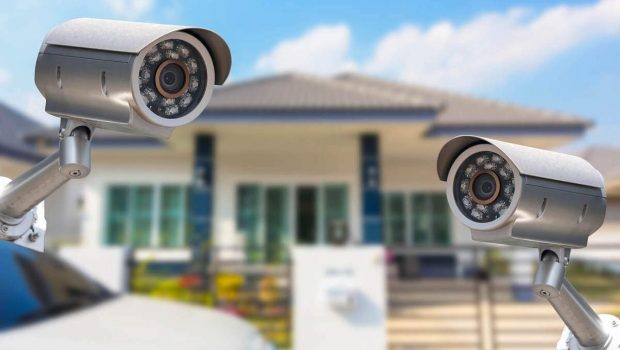 The need to feel safe and have an efficient security system has grown exponentially around the world. Video monitoring, known as CCTV, is among the most sought after solutions. According to a study, video surveillance represents 54% of the global physical security market and is estimated to grow at an annual rate of 6.3% by 2020.

Surveillance cameras in high resolutions, in Full HD, and audio-visual storage are already in large corporations, but also in small and medium businesses, as well as residences and condominiums. Much of this is due to the advancement of technology and the possibility of not as high investments in security systems as was seen a few years ago. But what are the benefits of having a Full HD surveillance camera?

Why do Full HD security cameras make a difference?

In short, the resolution of a camera is the number of lines and pixels that the computer uses to form the images. So the higher resolution, the sharper the images. Surveillance cameras with Full HD technology have a resolution of 1080p. This means that they transmit images that are 1920 × 1080 pixels.

When the quality is inferior, the images are not defined, and often it is not possible to identify the faces of the people or license plates, causing that the security system does not fulfill its function completely.

Video surveillance today is used not only for commercial facilities. Many people install cameras in their homes and apartments in order to protect their property. For forbelhome video surveillance, there are special devices, such as video peepholes, intercoms, baby monitors. CCTV cameras are often used in private houses not only for monitoring the territory, but also for domestic staff. You can check these details at their Website. Video surveillance systems in the modern world have stepped forward for example in Security Solutions, using infrared illumination, shooting an object is possible even at night, in complete darkness. In addition, you can connect to the DVR via an Internet connection, and view events from a remote computer. Another modern security technology is the installation of digital video surveillance systems, which provide very high-quality event recording and easy integration into computer networks. Typically, digital video surveillance cameras are used to monitor large or geographically remote commercial-type facilities.